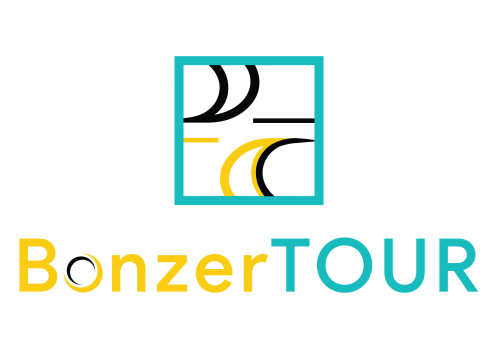 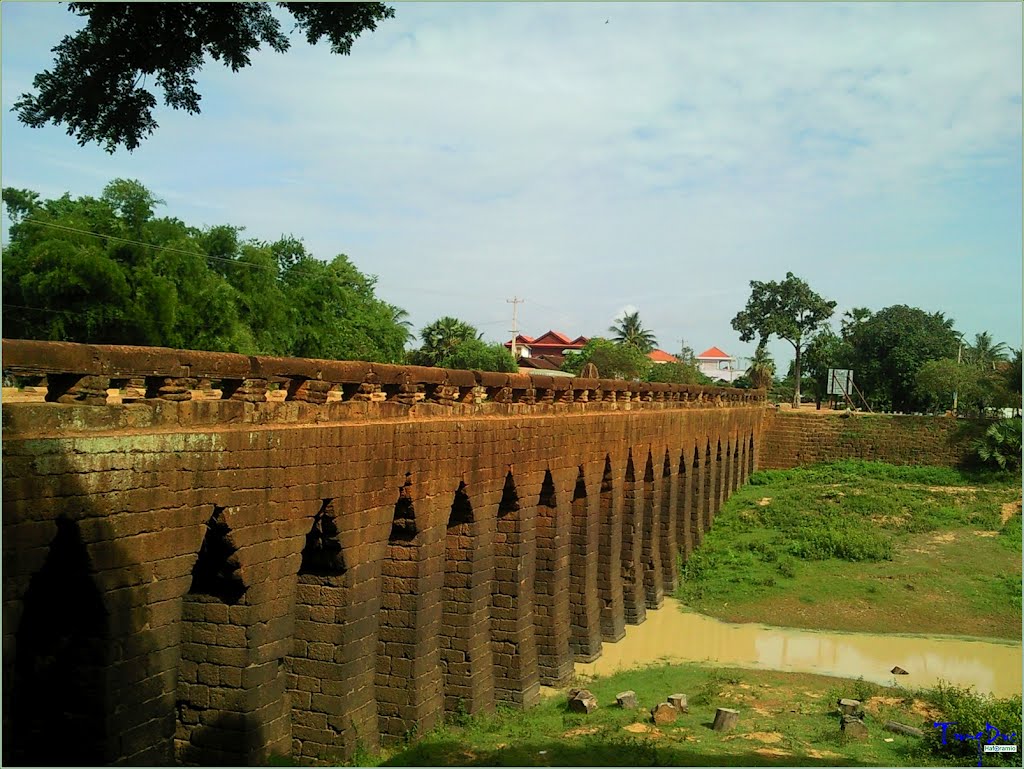 Kampong Thom is an idyllic land along Stung Saen River where sitting the renown temples The Sambor and Prei Kuk. Situated at the central point of the Kingdom of Cambodia, it is divided into two parts, East of Forest and plateau supplying great natural resources and the plain in the West for plantation and fishery. The name literally means 'Great Harbor'. It was initially called Kampong Pos Thom, due to a pair of big snakes that inhabited a cave at the dock of the Sen River, who would make an appearance every Buddhist holiday. Ultimately, the snakes disappeared resulting in the province’s today name. Except 2 months with heavy rain in Sep and Oct, the rest months are fine for traveling by land via Kampong Thom.

4.800$
Book now
A unique Indochina bird watching tour of 30 days exploring highlighted and hidden places of Vietnam Cambodia and Laos. The active travel package brings up the lifetime experiences with bird watching in mesmerizing Indochina. You are embarking on a journey to enchanting destinations Vietnam Laos Cambodia tour package with great values of cultures, cuisines, religions, nature and especially the wildlife. You will explore the highlighted tourist spots of three countries; and venture to unique area with diverse system of fauna and flora and some rare species. Ban Na Hin in the east of Laos is surrounded with idling limestone karst; and also, is a part of the dense jungle with birding sites. In Siem Reap, the Prek Toal Sanctuary on flood land region is the home and biosphere of the rarest water bird. Vietnam, with mountains at higher elevations and lush jungles, is the perfect nestling places for dozen thousands of species. For Vietnam bird watching, you will explore the most diverse national parks of Cat Tien in the southern Vietnam, Bach Ma in the central Vietnam and the Cuc Phuong National Park in northern Vietnam. 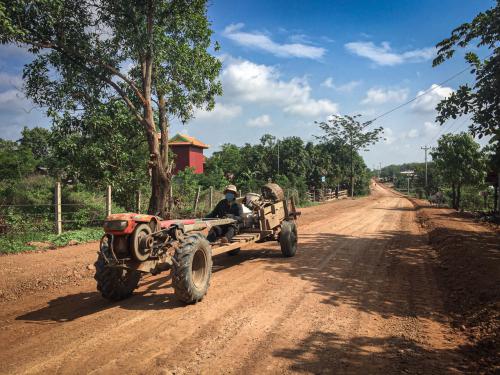 697$
Book now
Cambodia active travel package with cycling tour from Phnom Penh to Siem Reap in 5 days crossing bucolic countryside trails of Cambodia. Throughout the journey, you can find insightful understand on rural landscape and lifestyle in Cambodia. Embarking on Phnom Penh to Siem Reap bike tour journey, you will cycle to the Silk Island of Phnom Penh, visit Skun Spider market in Kompong Cham, hike up to the hilltop pagoda Wat Hanchey since 7th century AD, cycling via verdant jungle and explore the Sambor Prei Kuk Archaeological site, explore, admire the sunset over Angkor isolated temple Beng Mealea and so on. Your cycling tours in Cambodia begins in Phnom Penh, move up north to Kompong Cham, Kompong Thom, Kompong Kdei and then the jungle temple Beng Mealea before finishing in Siem Reap. The terrain is mainly plain and average cylcing distance each day is 65 km (40 miles). Though the accommodations in countryside are not fancy as city, you will stay in fully equipped properties, and have one night experiences homestay in Beng Mealea. The itinerary is all about biking, you might add on city tours in Siem Reap and Phnom Penh or thrive for another cycling trip to the south Cambodia Phnom Penh to Kampot by bike 5 day package.